You are stuck on a desert island – what tech do you take?

We had some fun with the team this week and posed the question above to them.  It has sparked some really interesting discussions about what would be important in the this situation, so lets see what everyone would take with them and why.  We discussed the feasibility of electricity on the island, and decided that we had found a bunker which had hydro-electric generator!

I would take my old tech LW/MW/AM radio and a soldering iron, why? Because unlike a mobile phone the battery would last longer than a day, it can receive signal in most countries of the world, it can’t be tracked like mobile phones or laptops so nobody could find me.  I’m an RAF trained electronics engineer and its old tech so I could re-purpose it to transmit an SOS signal giving my location when I chose to do so, but not before I’d enjoyed the isolation with some enjoyable music.  I think I could do with some time on my own before calling for help. 😊 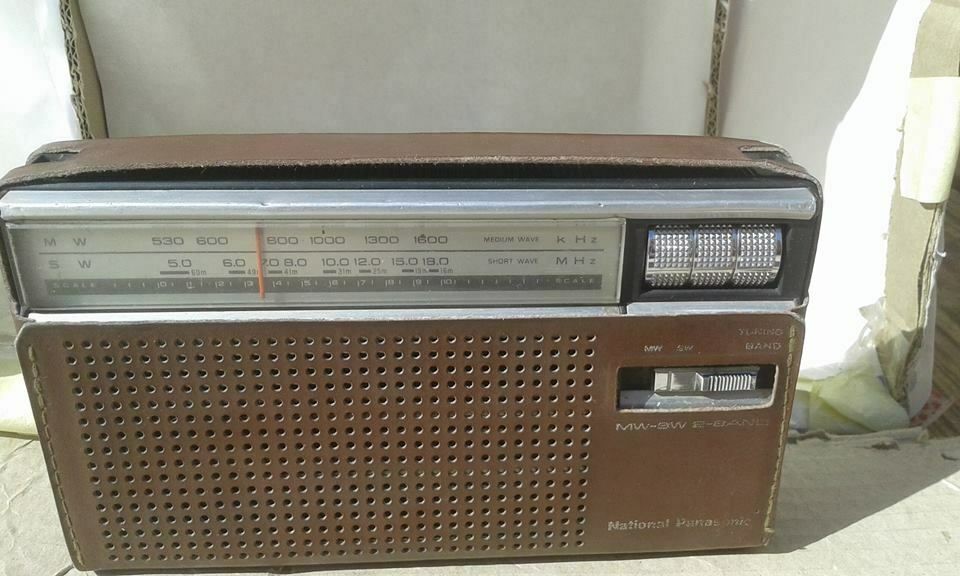 My piece of technology would be a fully loaded iPod (and headphones) with all types of music, so I could still hear other people’s voices, but still get to enjoy the peaceful surroundings.

If I was stuck on a desert island, I would choose to have a solar-powered virtual reality system. This means that when I get fed up of the sunshine, I can in effect go back to the wind and the rain of home etc. It would have infinite uses so would be an effective virtual escape from the ennui of being stuck on an island.

I would also have my brick phone for the first 8 days, as that’s how long the battery lasts.

I would take my laptop with me, because there is a 1% chance I might have signal on the 4g sim on it to binge watch Netflix while working on my tan until I get rescued. 😂

For me it would be simple – My mobile phone.

I’d make sure it is packed with useful offline apps to start with and it also has my whole music library to keep me entertained through the days and apps to keep me from getting too bored.

I’d take my GPS watch and mobile.  This way I could turn the heart rate monitor off (extend battery life) and walk/run for 30 mins each day with Live Track switched on in the hopes that my family could identify what island I was on to rescue me!  Bonus, I’d still get some running logged on Strava!